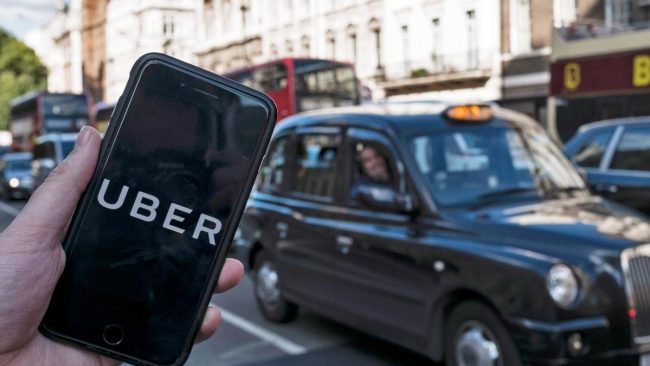 Uber, being the leading ride-hailing app in the UK is doing its best to assist the government and its people. As the UK has begun its Covid-19 vaccination drive for 300,000 people a day, Uber is stepping in by covering £15 worth of rides for those who are travelling to any of the seven mass-vaccination… 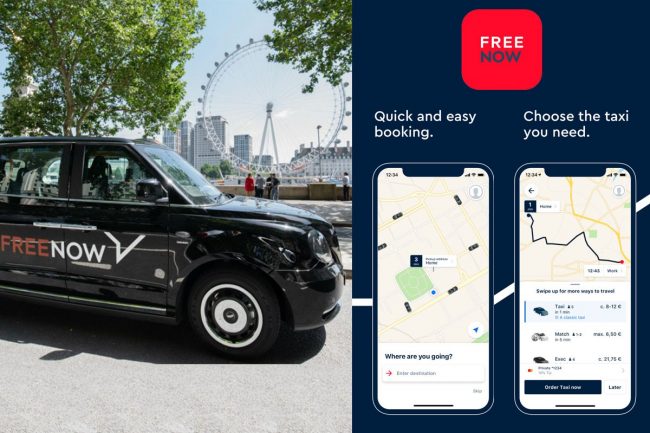 Free Now, a popular ride-hailing app announced by 2024 all UK taxis would turn into electric and private hire vehicle by 2025. Similarly, the app in Europe has set the goal of making trips zero-emission by 2030. As a part of Green Pledge initiative, Free Now will be joining hands with drivers and regulators, government… Oxford and Coventry to get all-new Electric bus Fleet

Two of the UK cities Coventry and Oxford are developing proposals to become UKs first part to run electric bus fleet services. According to Transport Secretary Grant Shapps said the cities are developing business cases in England to switch the entire town’s bus fleet to electric vehicles. The Department for Transport (DFT) says each area… 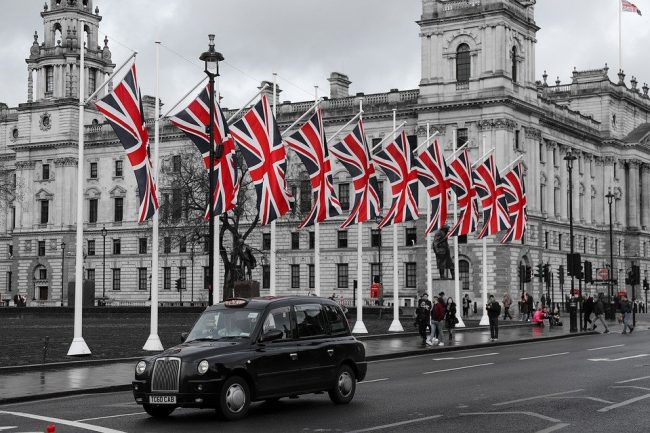 Bolt, one of the biggest rival of Uber in London, is launching its Zero Emission Transition fund to help its drivers to switch over to electric vehicles. The fund, which is worth of £250,000, will have no extra cost to drivers and riders. The money will cover for four main things: Installing charging points, developing… 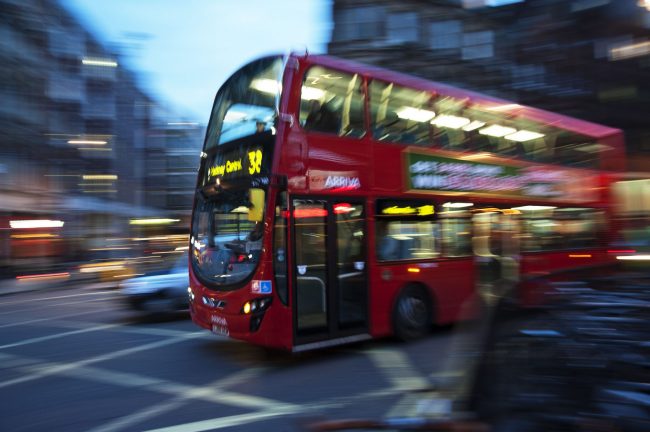 According to the study published by the Society of Motor Manufacturers and Traders (SMMT), there was a decline of UK bus and coach by -22.1% in Q3 this year. The major reason behind this the reintroducing of lockdowns in UK during h autumn, as Coronavirus continued to create rage in the country. People stayed off… 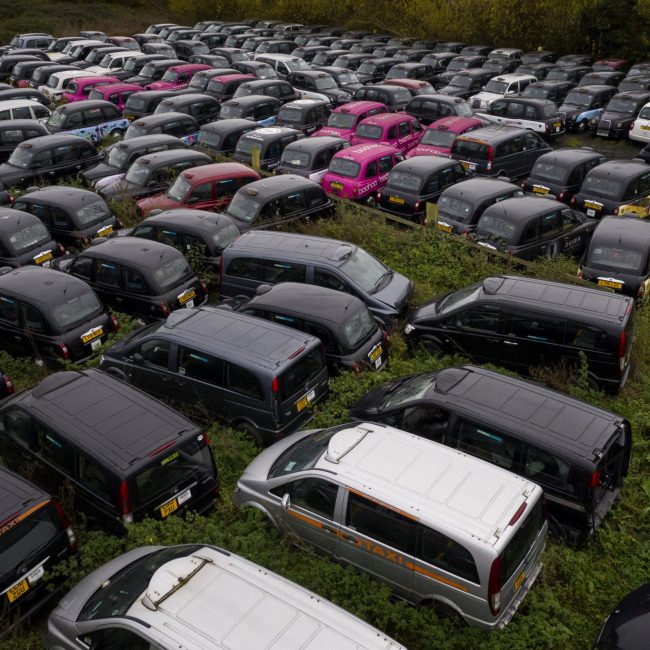 The Coronavirus pandemic has really hit hard to UK black cab drivers. Since June, one in five black cabs in London are off-road due to lack of passengers preferring to ride in it. From 18900 on 7 June, the number has come down to 15000 on 8 November, the data from Transport for London (TFL).… 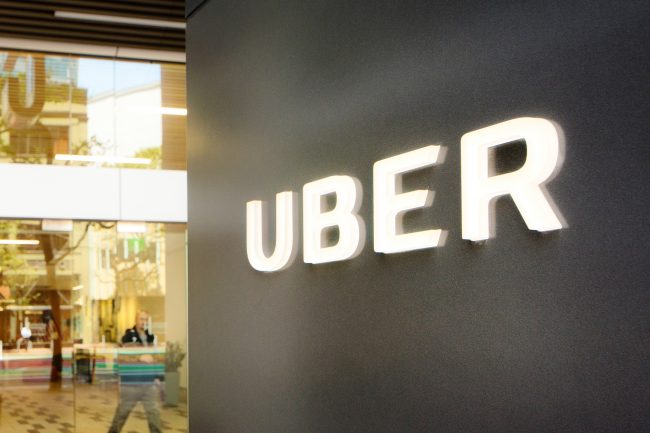 Since its launch in San Francisco in 2010, Uber has grown tremendously, reaching 700 cities in more than 70 countries, on six continents by 2018. It took about six years to reach the milestone of a billion people’s travel (March 2016), and it took only two and a half years (September 2018) to reach a total of 10 billion business trips. 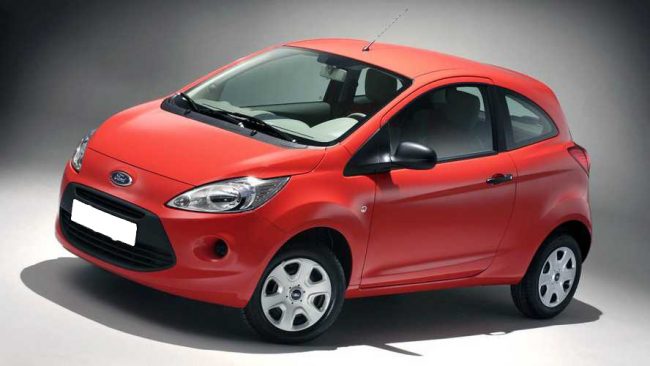 Ford Ka is now the bestselling used car in UK

The most used car in the UK is the 2016 Ford car (obviously manual gasoline), according to its live market crawler, the fastest sales index of Auto Trader. Knockdown Renault Zoe from No. 1 as electric cars has held that position in the last four months. 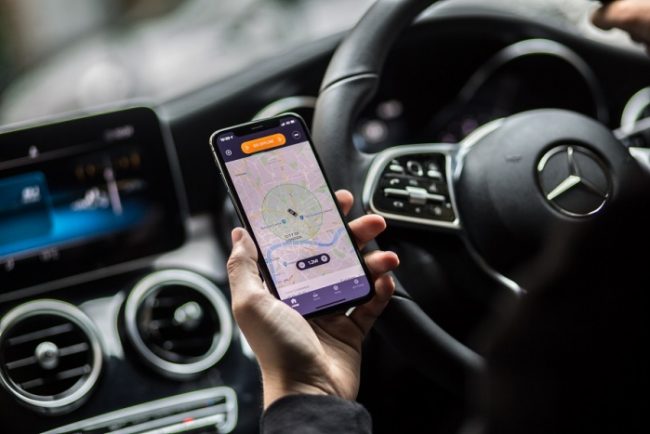 Ride-hailing services are services that connect passengers and local drivers using personal vehicles using an online-enabled platform. In most cases, it is a convenient method for door-to-door transportation. When speaking a local language, conversations with drivers often provide inside information about areas that may not be covered in the guide.