Uber signed a new electric car deal with Nissan in the U.K Capital 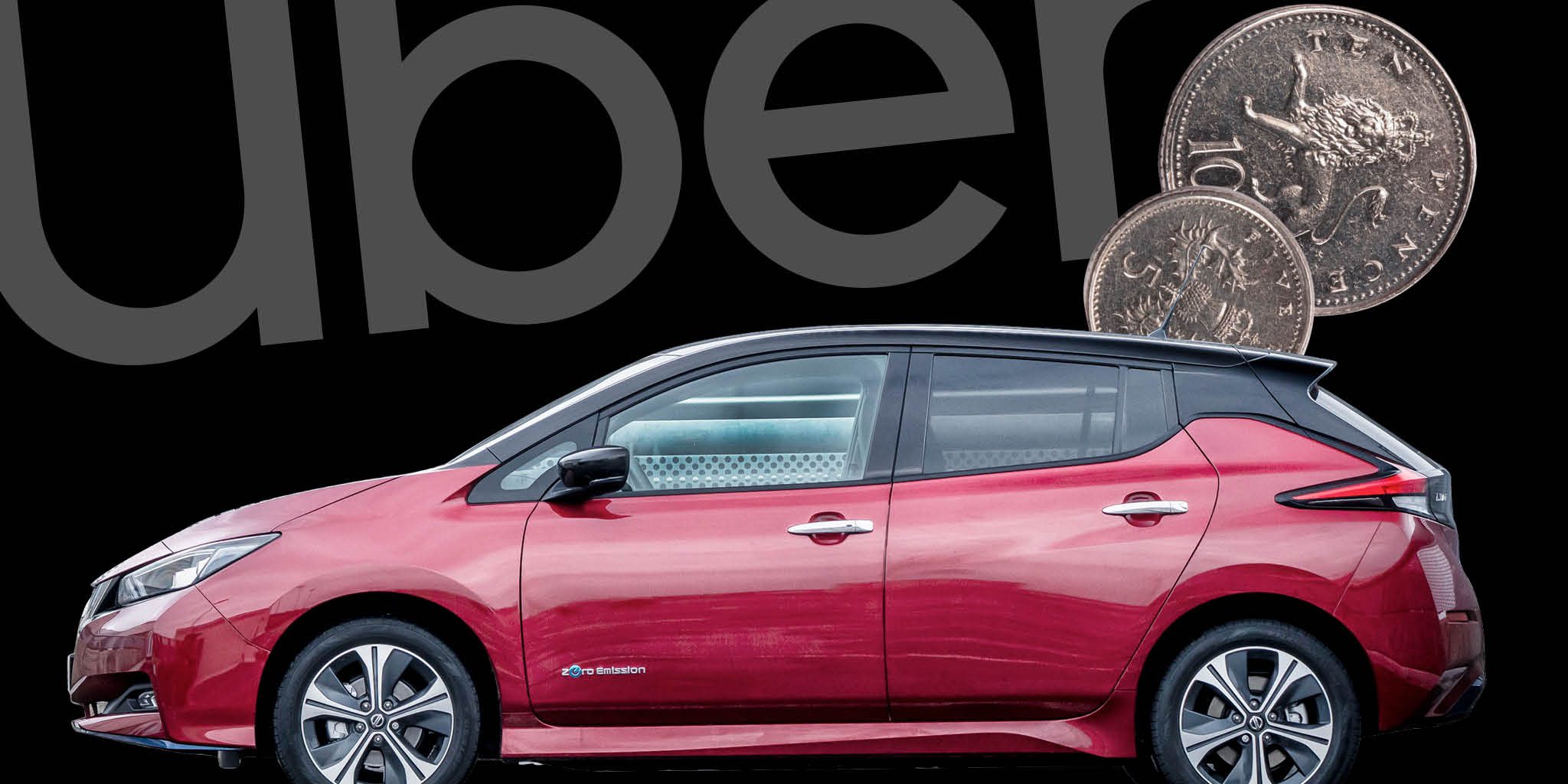 Uber is facing a potential ban in London and a tough time to get its license extension in Birmingham. Last Friday, Uber said that it is going to offer the drivers in the United Kingdom electric cars from Nissan. According to the recent updates, Uber, a popular ride-hailing app has signed a deal with Nissan in order to introduce a fleet of nearly two thousand Leaf hatchbacks for the drivers if they use Uber app in Britain. Actually, this deal is open to all the drivers in the United Kingdom but primarily it is concentrating on the drivers who used to operate in London. People are saying that it is a broader push from Uber to make it all-electric in this city form 2025.

Uber is now headline for days as it is facing a banning order from Transport for London. Uber CEO, Dara Khosrowshahi has met with the commissioner of TfL- Transport for London, Mike Brown to solve the matter and have an extension of five years. In 2017, the license validity was over and after that Uber has managed two years of extension and that extension is going to end at the end of this month. Transport for London said that Uber is now unfit and improper to operate here. Actually, it has been noticed that Uber has involved nearly fourteen thousand rides with drivers who have fake identity proofs. And for valid reasons, safety questions raised here. Common people have chosen this kind of cab service just to get added safety and comfort. In that place, if Uber fails to provide that then what’s the reason behind letting Uber operate here freely. TfL has also said that Uber has pushed its customers at risk. Amid these problems, Uber has signed a new deal with Nissan to create a better future in recent years. Uber CEO, Dara Khosrowshahi also said last week that Uber is better equipped than its competitors and can offer better services and reach profitability.

In 2025, all its vehicles are going to be electric. And it is really a great push from Uber to handle air pollution in the capital of the United Kingdom. In 2018, it has already announced its plans in order to encourage the passengers. They are also requested to give 15 pence per trip so that the drivers can buy electric cars and make the air fresh for all of us. Uber is successful here to raise that fee and now it has become $105 million since its starting time and Uber expects that it is going to become £200 million in total in recent years. It has also said that since the clean air charge introduction, it has got nearly 350% in rides. But the deal got the focus especially when it is facing a banning order from TfL. Uber appealed the decision and presently continuing its services in the city.  A spokesperson of Uber has also said that it can be expected that it is going to get its license extension in the coming month.