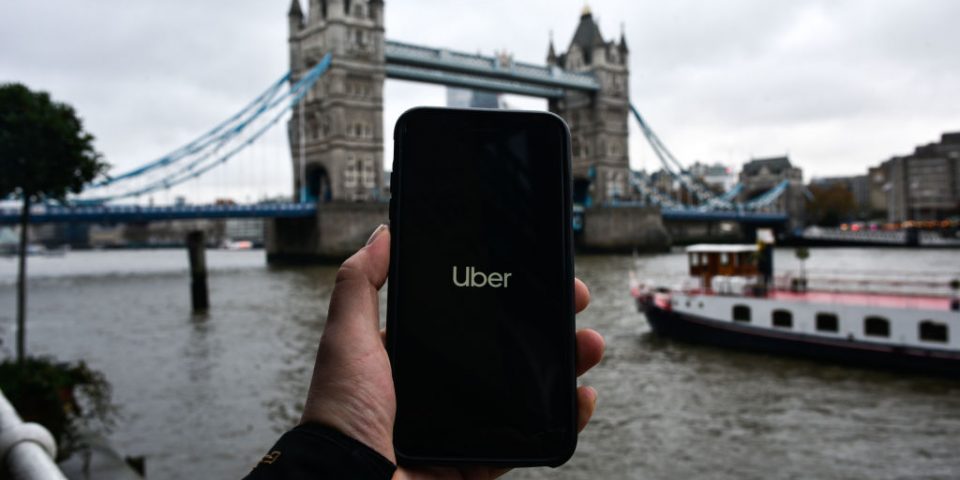 Uber, the popular ride-hailing app has lost the license to operate in London, the British Capital. London offers a great market to do business. But here is a roadblock for Uber now. In order to solve this matter and to renew the license, Dara Khosrowshahi, CEO of Uber has met regulators of London Transport on Tuesday. He is a newly appointed CEO and he met with the commissioner of Transport For London, Mike Brown. There is no surety that the media will get any statement regarding this meeting or not. Neither Uber nor Transport for London has shared the details like when or where the meeting will be held.

Uber CEO Dara Khosrowshahi has written a letter to its staff. It contains that he would appeal the decision depending on the past behavior of the company. He also added that there is always a high cost to a bad reputation. It really matters that what most people think of Uber as it is a global business. Apart from this, Uber has faced other roadblocks in London. Apart from TFL decision, Uber is waiting for another decision from an employment tribunal and it will clear the conflict that the drivers are Uber’s workers or self-employed. If the decision denotes that drivers are the employees of Uber then some benefits like paid leaves or sick leaves need to be entitled. According to the recent updates, the employment tribunal has met last week yet no decision came out.

Midst of all these hassles, Uber’s Northern European manager, Jo Bertram has resigned and left the company last Monday.

He said in an email (seen by media), “Given some of our current challenges, I’m also convinced that now is the right time to have a change of face, and to hand over to someone who will be here for the long haul and take us into the next phase”.

According to TFL reports, Uber has involved nearly fourteen thousand trips with fraudulent drivers and pushed passengers at risk. It is really a shocking matter. Every day lots of people depend on these cab services so that they can satisfy their transportation requirements with an increased safety guard. But that seems completely missing in Uber settings as lots of Uber drivers have fake identity proofs. If a driver’s account is suspended, he or she can create a new account easily and continue to pick passengers. This one is shocking too.

Media tried to contact an Uber spokesperson but he declined to comment on this meeting between Mike and Dara Khosrowshahi but said, “When it comes to safety on our platform our work is never done and we will keep listening, learning and improving. Safety is our top priority which is why we have robust systems and processes in place. We are working closely with TfL to address their concerns and requests, as we have since 2017.” A TFL spokesperson also did not comment on this meeting and said that he was in Europe at the time of the TFL-Uber meeting for a number of business meetings.