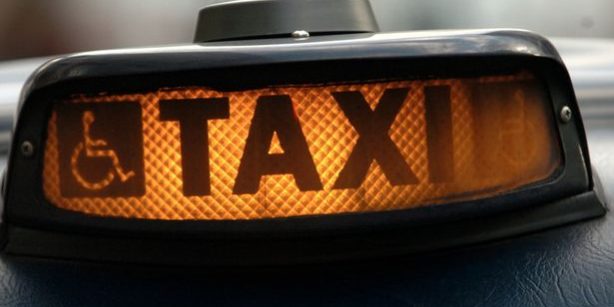 Taxi drivers in Solihull are facing licensing policy challenges that are pending to be approved around new years. The higher council will conduct a thorough review of private hire vehicles that will come up with new guidelines for the hackney carriages. State council will look after the change in the guidelines and licensing policy ofprivate vehicle drivers for their misconduct.

There has been a certain shift of concern as informed to the Councilors, and it calls for a better emphasis on public safety in private vehicles. Previously, there was not any certainty of safety for the public. With this, people want the higher authorities to show more concern about the misconduct of the private vehicle drivers that threats their safety when traveling alone.

In this regard, other authorities are particular about changing and making necessary changes in their policies. Therefore, it is imperative that Solihull should impose the necessary steps without any delay at the cost of the safety of common people due to the misdemeanour by the drivers.

Owing to this, the licensing committee has thought to make necessary changes in the driving licensee of the drivers. This will be done only after suitable public consultation and finalizing the change of policy in January and adopting it in the New Year itself.

The incident has initiated a debate about the proposal that has to deal with different offences. It is also required to judge whether the proposals are appropriate to consider or not.

Cllr Jean Hamilton, chairman of the deciding committeewas of the opinion that the approach was a bit strict. But she also admitted that it was necessary to handle even the minor traffic offences carefully for the safety of common citizens of Solihull. In this relation, she further added that some traffic mistakes would only add some negative points in the driving license of the driver. But it will cost someone’s life which is a serious concern to consider.

The chairman of the committee commented that the main concern is the fact that professional drivers commit traffic issues. The present chairman served in the post of a police officer when she was worried about getting points in her license. This should also be the case with the professional driver to avoid and get points in their license. There is no way one can reiterate the issue of getting points in the license. More importantly, it is the question of passenger, children and resident’s safety at large.

From the council’s legal team, Santokh Gill commented that taxi drivers are among the trusted ones on the road who need to comply with strict traffic rules maintaining the safety of common people. In this regard, it is further said that appropriate punishment will be given to the ones caught with issues of dishonesty, drug possession and the like in case of black cabs. The draft policy of the license will help to have a cautious approach. Also, if needed councilors have to act more leniently in this case. Once the new guidelines are agreed one, the training session of drives will begin.