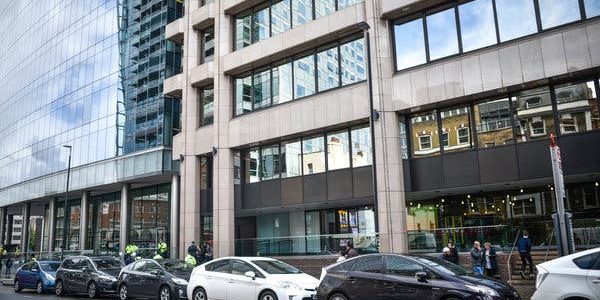 Below is a list of Top news about the London taxi Industry which users read the most.

Uber loses its license to operate in London due to security flaws in its app: The car rental company with driver (VTC) Uber has lost its license to operate in London, the second time it has happened in two years. The city transport controller, Transport for London (TfL), has said no to renovate the taxi driver’s license after become aware of a “pattern of safety failures.” Uber vehicles may continue to circulate until their appeal to this decision is resolved.

The famous London taxi is presented in Frankfurt: The London EV Company or LEVC, as it is known in England, is responsible for supplying the British capital with the new generation of taxis that, as almost everyone knows, are electric, and as few know, are of Chinese origin.

Yes, LEVC belongs to the Chinese Geely consortium, the same owner of Volvo, Lotus, and other brands. The eastern giant was running more than a decade ago to manufacture the new London taxis and won. In 2014, he decided to start the construction of a factory in England itself (Ansty) whose investment demanded 650 million dollars, in order to silence the quarrels that arose from the phlegmatic British society.

The battle of taxis and VTCs is global: that’s how they have legislated in other parts of the world to put peace: Taxi drivers have been on strike for ten days in Madrid. They want an agreement similar to the one that the taxi drivers of Barcelona have reached with the Generalitat so that it puts limitations on the activity of the vehicles of arranged transport (VTC).

London EV Company (LEVC) records the best sales month in its history: The London EV Company (LEVC) celebrates the record for the month of September. It has been the best month of sales in its history. The company is famous because it manufactures, among other commercial vehicles, black cabs in London. During September, it has sold 352 TX electric taxis.

London has launched its first electric taxi: Dynamo Motor Company of London has deployed its first completely electric zero-emission taxi for the country. The taxi is based on a passenger van of the Nissan e-NV series and has an electric motor of 80 kilowatts (107 horses) that produces 253 Nm of torque. The energy comes from a 40 kWh battery pack, which Dynamo says gives it a range of 280 km on a single charge.London Uber driver found guilty of sexually assaulting female passenger whilst she was sick: 45- An Uber taxi driver who sexually beaten a female when she was in an extremely susceptible condition has been criminal taxi driver after an study by the Met’s Taxi and Private Hire Policing Team.

London Taxi driver  Shah, was found responsible at for the sexual harshment of lady pessenger. He has been bailed ahead of verdict.