London Mayor Sadiq Khan Find out the issue of fatigue with the private bus driver, but fails to give a solution for it 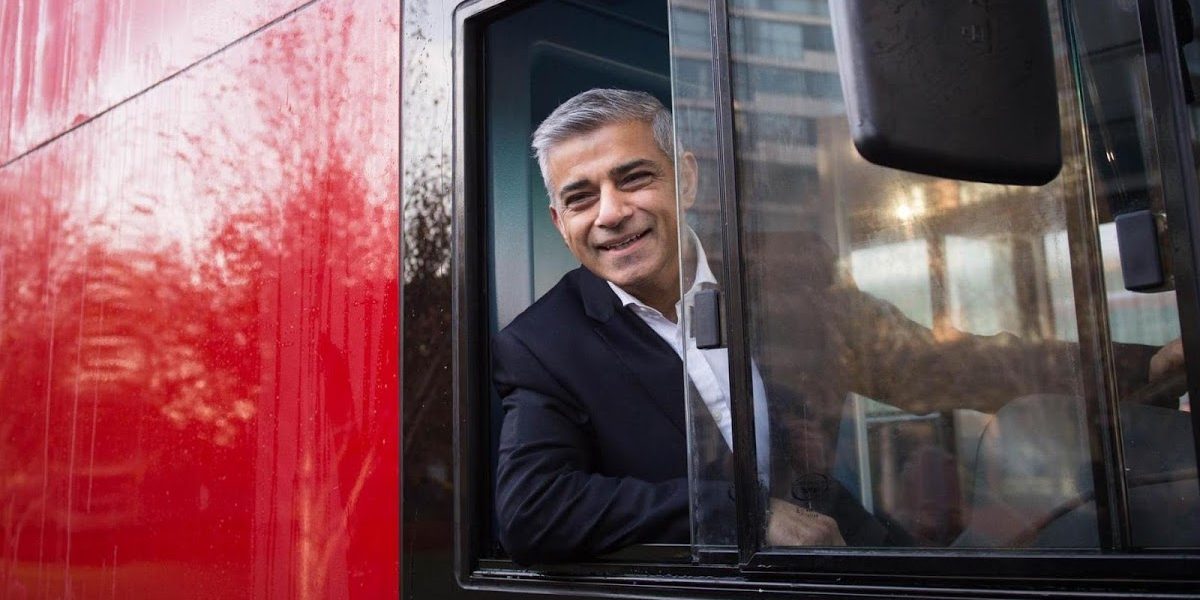 The mayor of London has distanced himself from investigating fatigue levels in the private contracting industry but acknowledged that there is likely to be a problem in the capital.

Following a recent condemnatory report on the high levels of fatigue faced by bus drivers in the capital, similar concerns have now emerged from the London Assembly regarding the fatigue levels of minicab drivers.

In an up to date report from transportation for UK (TfL), which incorporated an investigation by Loughborough University, The mayor of London found that 21% of bus driver respondents had to fight sleepiness two or three times during a week.

The investigation also found that 17% of bus drivers admitted to falling asleep at least once while they were behind the wheel.

Caroline Pidgeon, a member of the Liberal Democratic Assembly, asked the mayor of London if similar investigations would also be conducted in the taxi and private rental industries working in the capital.

Pidgeon asked the Mayor of City Hall today: “Could you look, see how you could do a similar study with the private rental sector in London? We have some great players as we know in the system there, to make sure we keep the passengers and other road users safe in the capital.

The mayor of London, Sadiq Khan, did not support the idea of ​​extending the investigation, explaining that the relationship between private rental operators and TfL was very different from the link shared by the regulator and bus companies.

However, Khan acknowledged that there would probably be a problem with fatigue and the more than 100,000 private drivers working on the roads of London.

“Therefore, there are many concerns about loopholes, but in reality, the reasons why loopholes are there is because there is such poor regulation Since research on bus driver fatigue, TfL has committed to making £ 500,000 available to help bus operators undertake additional work to establish the most effective interventions to reduce fatigue.