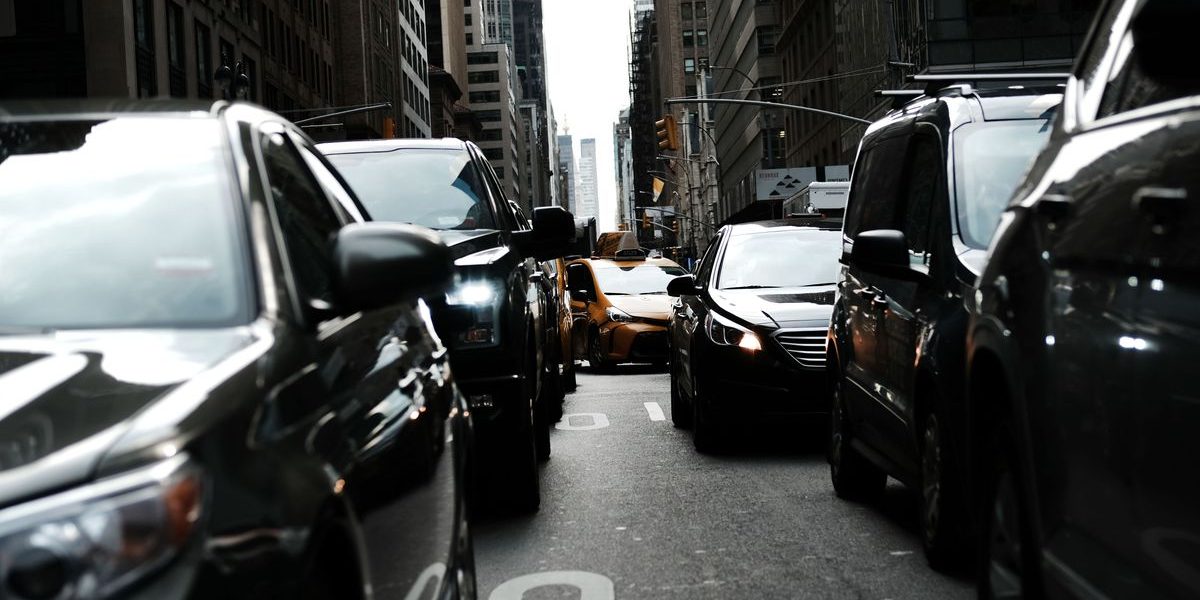 The London Mayor has been urged to push for national legislation around the number of hours drivers will be able to work in the taxi and private hire industry to reduce the effects of fatigue.

Sadiq Khan, the London Mayor, recently distanced himself from researching the levels of fatigue in the private hire industry but did acknowledge there is likely to be a problem in the capital at this month’s Mayor’s Question Time.

This comes following a recent damning report into the high levels of fatigue facing bus drivers in the capital, similar concerns from the London Assembly have now emerged surrounding the fatigue levels of minicab drivers. Research into fatigue would, however, most like be conducted in both taxi and private hire industries if the study was to be given the go-ahead.

In a recent Transport for London (TfL) report, which included a survey by Loughborough University, it found that 21% of bus driver respondents had to fight sleepiness two to three times a week.

The research also found that 17% of bus drivers admitted to falling asleep at least once whilst at the wheel. Caroline Pidgeon, Liberal Democrat Assembly Member, asked the London Mayor whether similar research would also be conducted in both the taxi and private hire industries working in the capital.

The London Mayor, Sadiq Khan, failed to support the idea of extending the research, explaining that the relationship between private hire operators and TfL was very different from that of the link shared by the regulator and the bus companies.

Khan did, however, acknowledge that there was likely to be a problem with fatigue and the 100,000 plus private hire drivers working on London’s roads.

In a follow-up letter sent to the London Mayor following up on the topic AM Pidgeon wrote: “While I accept that undertaking such research might not be as straightforward as the research into fatigue facing bus drivers, there is no reason why TfL cannot commission such research. It would not be a requirement for any research to have the active co-operation of any companies representing private hire drivers.”

“I accept that to effectively manage the hours operated by private hire drivers will need changes to national legislation relating to the regulation of the taxi and private industry. I very much welcome all your efforts to persuade the national government for a new legislative regime. “However, I believe undertaking research on the level of fatigue facing both taxi and private hire drivers would play a vital role in ensuring the successful passage of new legislation. If the results from such research in any way mirror the research findings from Loughborough University on bus driver fatigue, it will provide vital evidence to support the case for higher standards in the industry. Despite your refusal, today, to consider ensuring such research is undertaken, I would ask you to reconsider your position.”