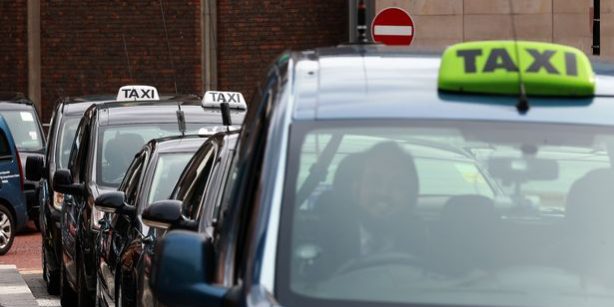 Due to the rising concern of some drivers using cannabis and cocaine, taxi drivers will be subjected to random drug tests. The suspected drivers involved in drug while driving will be tested. The final approval is waiting from Liverpool’s licensing committee. This testing is considered important to prevent drivers from taking drugs while driving.

In regard to this issue, 114 licensed drivers have been arrested faculty of drug driving in Merseyside. The addicts are involved in this affair for a long one year time from 1st May 2018 to 1st May 2019.

However, councilors are of the opinion that they are making suitable plans relating to effective consultation of the suspects of the incident.

After an initial consultation with drivers, some are found to be supportive of the introduction of the drug test.

It is further known that a small number of drivers indulge themselves in drug consumption on habitual or recreational basis. The city council is further of the opinion that if a driver with properly built-up cannot completely be entrusted with safety matters of driving public. It may also pose a threat to other road users such as licensed drivers.

However, the policy has introduced the random drug test of licensed drivers that shall help detect the illegal use of drugs. In addition, the test can prevent the person from taking drugs anymore.

The initiative at Liverpool is a step ahead for the current drivers and also for the new applicants. Even when drivers are planning to renew their license, they have to undergo the drug test if they have any offences record of drug addiction in the past.

Other than this, if there are reasons enough to suspect a driver from being involved with illegal use of drug they should take ‘intelligence-led’ test. However, the test will be conducted by specialist from Alpha BioLabs.

Representatives from Alpha BioLabs informed policy council that the test had been designed in such a way that the users cannot spoil the test with false samples.

For effective handling of the issue, the councilors have asked other local authorities to follow a similar testing procedure. CouncilorRog Gladden commented that the main reasons to look up to the policy are to curb the problems of drivers getting involved with drug addiction. As there are drivers from other authorities driving in our area, this is a serious issue to take into consideration.  The final decision to introduce the testing is lying on local authorities. In addition, it has been stated that the drivers who will take up the test for having records of drug usage will pay for the test. Unlike this, the drivers chosen at random will undergo the test without paying anything as the city council will cover it. Fuhrer, it is known that the charges of urine sample test are around £100. The driver has to undergo the urine test within a specified period as asked by Alpha BioLabs.