Indian taxi firm Ola signs up 10,000 drivers as it look to take on Uber with London launch 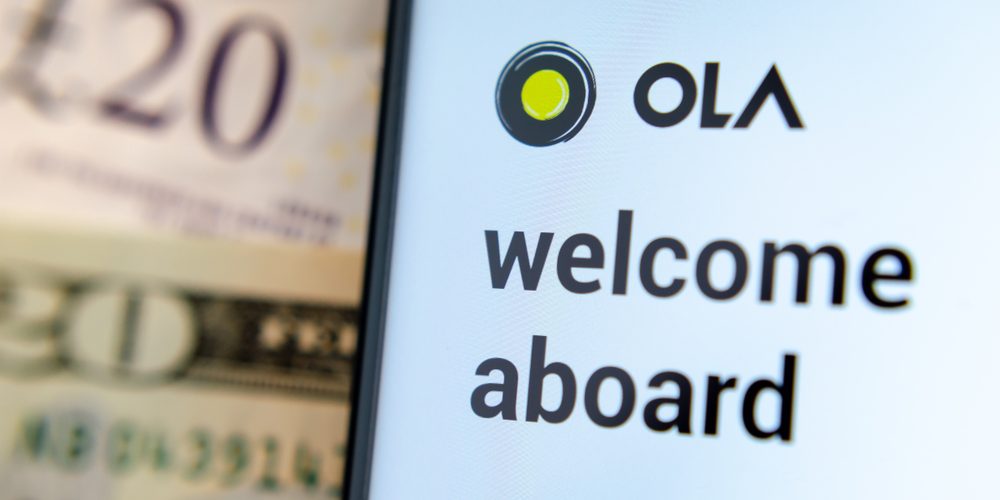 Ola, the popular ride-sharing firm from India has announced on Tuesday that it is about to launch its services in the city of London, and they have already signed up with 10,000 drivers. It was in the month of November, 2019, when Ola announced that it is going to start its operations in London. It needs to be mentioned in this regard that Ola made this announcement just a couple of days after its closest rival Uber, was denied permission to operate in London any longer.

Indian ride-sharing firm Ola claimed Tuesday it has now signed up 10,000 drivers in London as it prepares to launch in the U.K. city. However, Uber is still operating in London, and its case is under appeal.

Ola has claimed that it is one of the largest ride-hailing agencies in the world. They have been successfully operating all over India, in more than 200 cities, to be precise. Besides, over the years, they have also managed to penetrate the markets of Australia, New Zealand and U.K.

Though Ola is yet to announce its official launch date; however, a reliable source has revealed that the company is planning for a full-fledged launch on the month of January 2020.

According to an anonymous source; there is a chance that Ola might go for a soft launch in the month of December 2019, and would gradually pick up pace by the beginning of January 2020.

In U.K, Ola is being backed by SoftBank. Ola has declared that for the first 2 months of its operation in London, the drivers need not pay any commission to the company, which effectively means that they would get to retain all the earnings.

Simon Smith, the Head of International Ola has said that nearly 10,000 drivers got themselves registered with Ola in just 21 days. He further added that such a huge number of joining took place through word of mouth and referrals.

In 2018, the total number of licensed private hire vehicles and taxis in London was 108,900, with the former accounting for more than 87.000 of all the vehicles.

It is worth mentioning in this regard that Uber, the main rival of Ola had dominance in London as far as private taxi services are concerned. However, TfL or Transport for London has declared on 25th November that they will not renew Uber’s license to operate in London any longer. According to the authorities, Uber has been using various illegal means to appoint drivers, which violated the policies of TfL. Under such circumstances, when the prime rival is about to exit the market; Ola considered it to be the perfect time to make an entry. The fact that they have already got more than 10, 000 drivers registered, goes to show that they are well on their way to launch their services in London.