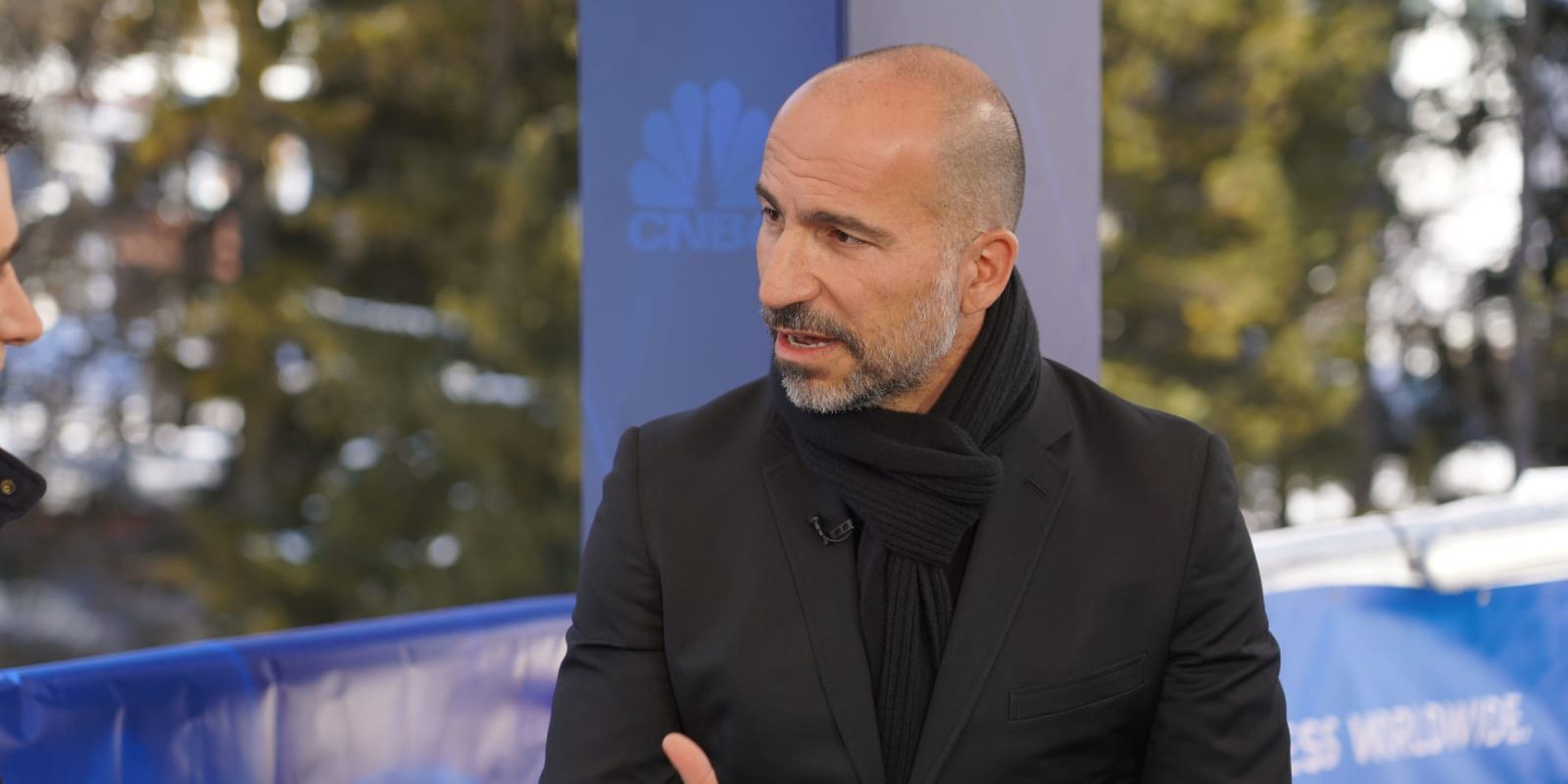 Uber is now the new headline for days. Its license extension process is facing delay as TfL- Transport for London has taken a banning decision on Uber’s service continuation. According to Transport for London’s report, Uber has involved near about fourteen thousand rides with the drivers who have submitted fake identity proofs. It is a shock to the common people. People choose private ride-hailing services just to have added safety and comfort. But Uber fails to provide that required and promised safety standards. On Tuesday, Dara Khosrowshahi met with Mike Brown to get a solution. And a spokesperson of Uber said that it can be expected that Uber is going to get its license renewal in the coming month. Transport for London has said that Uber is not fit and safe to continue. Uber CEO, Dara Khosrowshahi mentioned that this cab service is better equipped than its market competitors and can offer better services obviously and make business.

He added, “We are by far the global leader in ride-sharing. We are structurally set up more efficiently and more optimally than anyone else to move to profitability. So actually this environment is perfect for us.”

According to the recent updates, Uber is planning to rewind its operations in the markets especially where it was facing problems to gain a foothold and making profits in recent years. According to the last Tuesday update, Uber agreed to sell its Eats delivery to Zomato in India. In the same way, in 2016, it has sold its Chinese business to a domestic giant Didi Chuxing. These situations have led Uber to face questions from its investors especially over their cash-burning business models. Shares have fallen miserably since its market flotation.

A recent update is saying that Uber is presently 10% down since its initial public offering and at the same time Lyft has bent 40%. Dara Khosrowshahi added regarding the Zomato deal, “The vision for growth is absolutely there, but it’s growth that makes sense, and we’ve been sellers in some spots and we’ve been buyers as well,” the Uber chief said. “The point is consolidation has got to happen. At some point that growth has to consolidate.” He also added Uber aims to be the “number one and number two” player in the markets it operates in, rather than “number three or number four.” In the coming month, it is expected that Uber is going to get its Birmingham license renewal. It can be said that the starting of this year is quite tough for Uber and hope it can overcome easily and improve the service especially the safety matter.