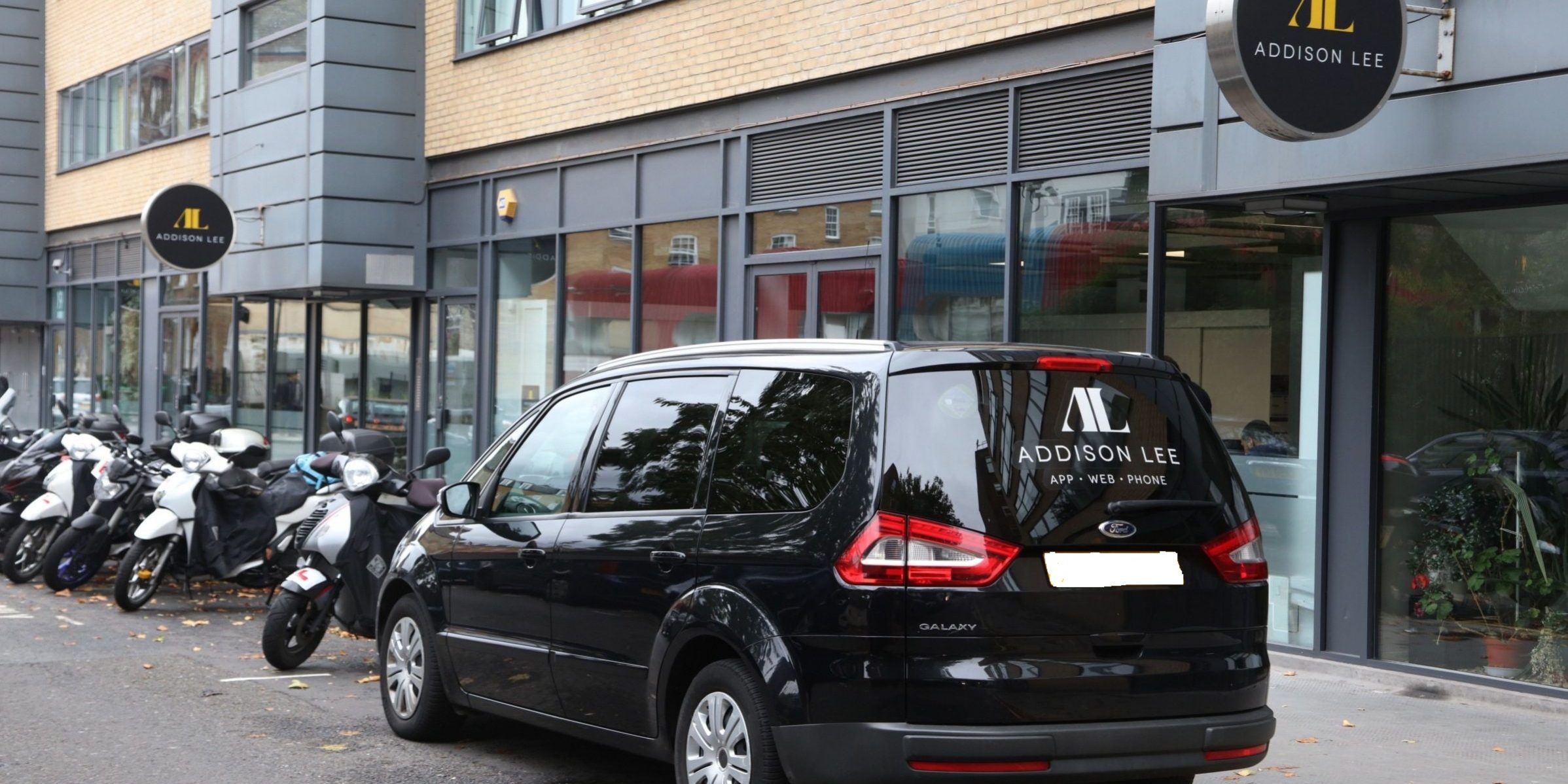 London Private Taxi Hire Company, once a profitable company is now facing a tough time. It is now up for sale and £5m in the red. Addison Lee facing a tough time getting a buyer and competition from Uber is also making the situation worse. John Griffin started his journey as a minicab driver with a car and second-hand radio equipment. Actually, his father’s road business faced the worse situation and it was really tough to arrange the money John Griffin needs to continue his study. He ditched his accountancy studies and started paying his way as a minicab driver. According to the company’s first set of accounts, during the first twenty-one months Addison Lee Car made £2,116. With time and hard labor, Griffin has built the biggest minicab empire in Europe. He earned the reputation for not mincing his words. It has set a different level of minicab service standard and changes the picture of transport.

Some big companies like ITN or Disney have received short shrift from John Griffin especially when making some special demands. In 2010, he said, “I’ve given it to them, exactly these words: stick it up your a—. I’m that bloke.”

In April 2013, John Griffin became cashed out and handed over the keys to a United State private equity firm Carlyle instead of £300m. After long seven years, Carlyle is in a hard phase and now Addison Lee is up for sale. But it seems that the auction process is taking the wrong turn and it is already swamped with £250m of credit.

One deal insider said that the success of the business does not only depend on a good investment. And in this case, the earning did not follow the plan and automatically, the business plan was underachieved significantly.

In 2014, this company has made £30m of operating profit. According to 2018 accounts, its sales have increased to £390m. But the problem is that business has faced the hard phase with the operating losses of £5m.

What actually has gone is a matter of strong research. But it is obvious that Uber has given a strong threat. When it comes to Addison Lee’s diverse group of lenders, matters are more complicated. Some United Kingdom banks like HSBC, RBS and Barclays have joined by continental heavyweights such as CIC, ING, and BNP Paribas. Here all have a variety of motivations and have internal sign-off criteria. Here one person shared that it is really a tough thing to work out where we need to end up because there are lots of stakeholders in this setting.

It’s quite tough to see the company which has change the ultimate scenario of daily life transport and built the cab empire in Europe, is now facing the hardest time. Common people can relief that they will get easier ways to balance their everyday life. But something is nostalgic. The pressure or unprecedented disruption by the likes of Uber was completely unpredictable and pushed Addison Lee towards its hardest situation.