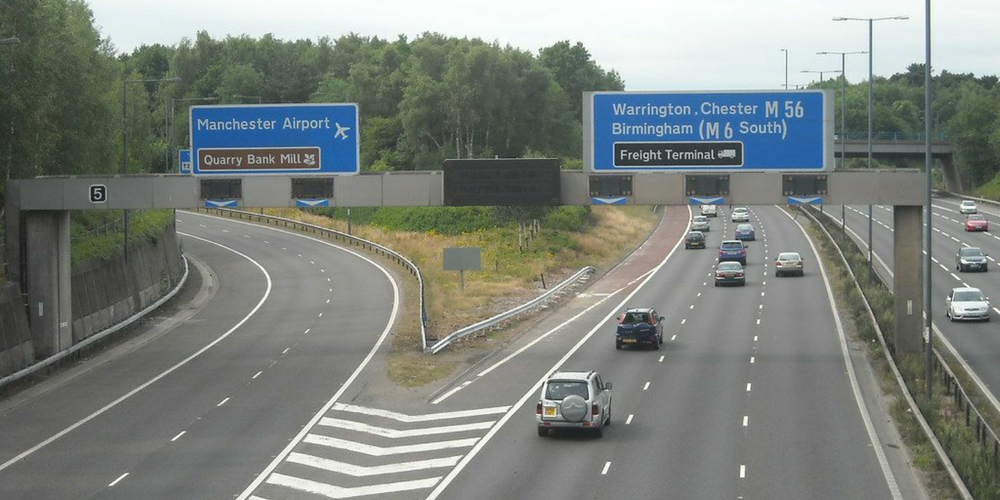 A Manchester private driver has been issued a traffic offense report to park on the shoulder of the M56 Manchester Airport. Police at North West Motorway accepted the incident via a Twitter feed. “# ME44 went down 5 minutes on M56 and found this private rental at the airport H / S. Again, we stopped to see what the emergency was. Without an emergency, he called and a traffic violation report has been issued.  Social network users have their own opinion about why the driver was parked illegally on his shoulder, and one of them wrote that “it is likely to pull or pick up passengers for £ 3 ‘‘.

4 driving crimes you did not know are illegal

Many driving crimes are clearly defined. Driving above the speed limit on certain roads is against the law. Passing another car across a continuous white line is a crime. However, there are other driving crimes you did not know were illegal. Some people can commit regularly without even realizing it. Here are 4 ways you can break the law, perhaps without knowing that you are doing it. Be careful of them and do not put them at risk.

1. Sleep while drunk: If you drink too much, naturally you will not consider driving.However, if you have no other place to stay, you might consider sleeping in a car, at least until you settle down.However, doing so can result in you getting a drunken fine. The law states that car owners should not drink.

2. Blink the lights and cut the road: Many of us generally use them to allow other drivers to get through the gap, but technically, if this is due to an accident, it can be considered a driving violation.

Use the headlight flash only to warn you that you are on the road. Simply put, it can be misleading, especially because it means different things in other countries. Think carefully before reaching the beam.

3. Follow the pedestrian crossing: Are you arriving at a crosswalk on a multi-lane road? Is there a car that is already at a stop? If the light turns green, do not overtake a stopped car. This is illegal. Do not overtake the car closest to the crosswalk.